/
Get the latest mountain conditions in your inbox Subscribe to powder alerts get latest scoop on mountain conditions in your inbox
Hello skiers:

Days are getting longer and temperatures are climbing in the lowlands, but there remains a winter chill in the Cascades. There can still be some wonderful powder storms in late March and April, but right now, I dont see and anything noteworthy on the computer forecast maps.
With weak storms offshore of the NW, in the short term, any precipitation we see will be a brief, light rain/snow mix, with minor accumulation at best. Snow levels will be a tad on the moderate side but without much precipitation is in the forecast.

The snow coverage and depth continue to be near normal for early spring. Typically, early April is when the snowpack is the deepest of the season so we are approaching that benchmark. However, that maximum snowpack depth date does vary from year to year.

The snow surface has been variable lately. Off-piste is firm, beware especially in the morning and on south facing slopes (frozen from overnight). The groomers are better, but still a bit firm in the morning, with south facing softening after lunch and north facing remaining firm or variable.

Here is the forecast:

Friday - Partly sunny -- as weak storm is offshore and with some clouds, but no snow

Saturday Cloudy, slight chance minor rain/snow mix, as a low to the south and west spins some clouds but not much moisture in our direction

Snow disappears into thin air, what is sublimation?

As we move into spring, we start to see the warmer temperatures melt the snow. Much of the snow melt water then runs into streams and rivers during the spring and early summer. Part of the melt (liquid water) evaporates into the air turning the liquid water to water vapor which is an invisible gas. But there is another process which makes snow vanish directly, with no melt. Its called sublimation and it turns a solid (snow) directly into a gas (invisible water vapor) with no melt phase.

Wind and warm, dry air can accelerate this process. So, a day with a dry, warm wind can really make the snow noticeably disappear.

Different climate regions like southern Colorado display different sublimation rates. The rates can sometimes be very high in the southwest with greater than 50% of the snow sublimating away into the air. Thats snow not melting to fill streams and water supply. In the NW sublimation rates are lower because here it is cooler and the winds generally have higher humidity not as dry as the in southwest U.S. Sublimation can and does occur below freezing, but typically the warmer the air the more efficient the sublimation.

Next time you see the snowpack thinning in spring, notice it may not be all melt, but often a combination of melt and at least some sublimation. When you dont see any obvious signs of melt (like liquid water) the snow may look like it is disappearing into thin air. Thats sublimation.

Get latest scoop on mountain conditions in your inbox.
Sign up now! Final ski weekend for many resorts 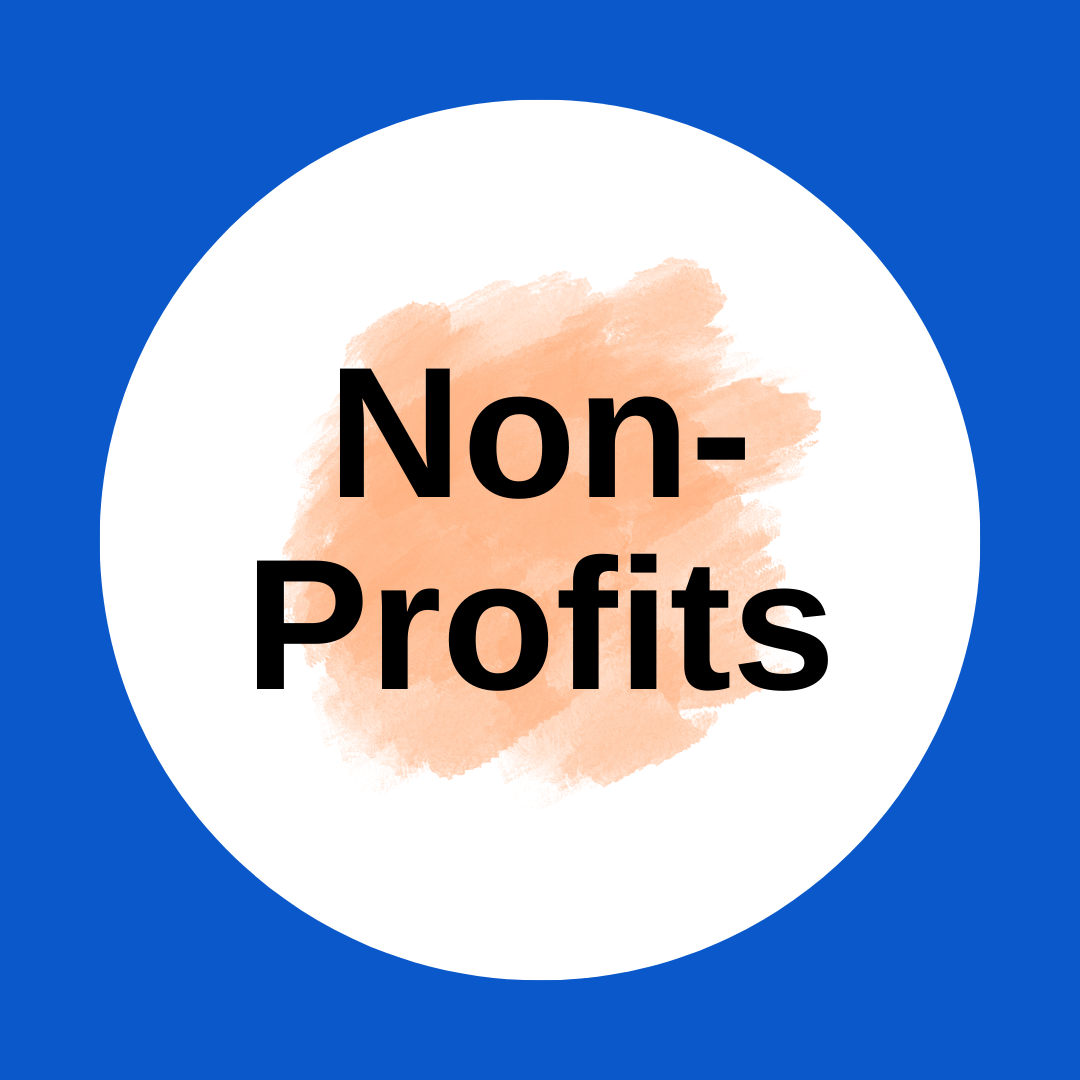 NON-PROFITS THAT DO SNOWY AND OUTDOORSY 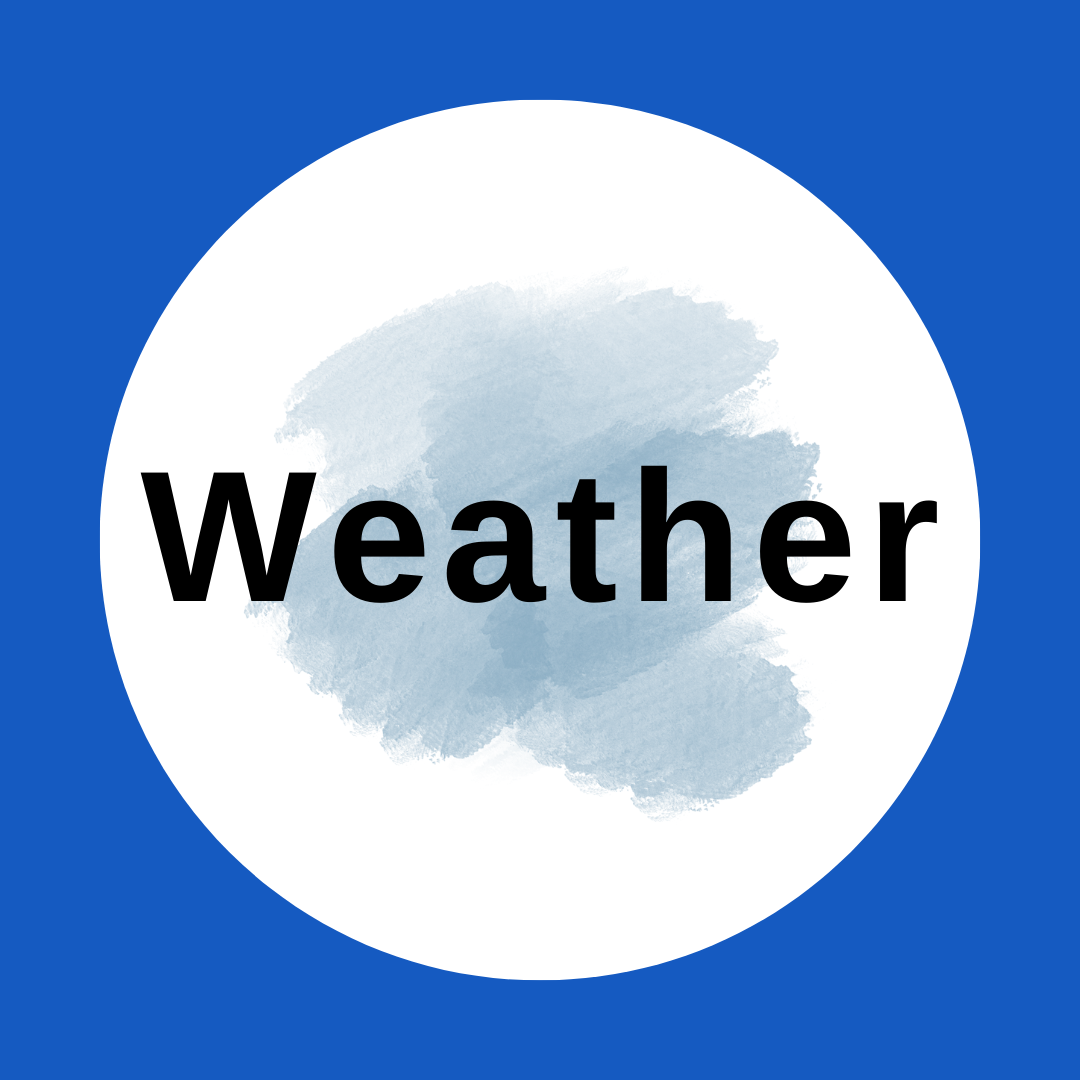